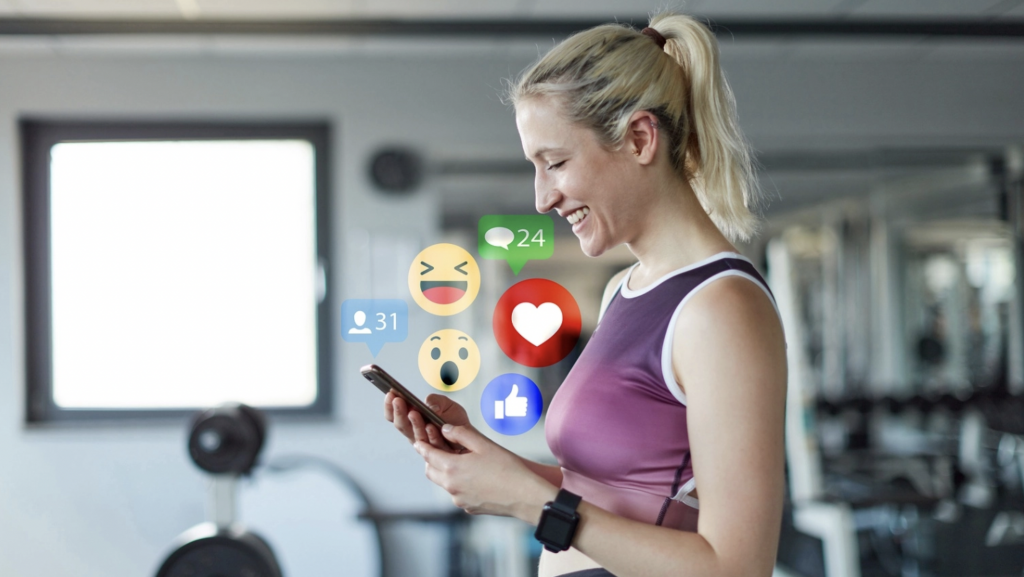 What is Social Media in Brief?

Social media are websites and software programs that let users create, share, and engage in social networking. Social media can be used for business now as well as to communicate news and information on topics that are important to users, publish personal updates, and advocate for causes. Social media platforms support company’s brand visibility, consumer engagement, lead generation, and revenue growth. Work with an Influencer as a means of promoting your business.

Who is Social Media User?

Who is Social Media Influencer?

An online user with a sizable following is referred to as a social media influencer. The influencer attracts followers by producing visually or textually captivating pieces that display an explicit lifestyle and persuade readers that they are living a contented and prosperous existence. The influencers make use of these platforms to spread tempting memes, quips, and other content in exchange for which they incorporate advertisements into their posts. In most situations, an influencer’s employment begins as a pastime before developing into a full-time profession.

Being a social media influencer is a real career that requires persistence and time because success seldom materializes quickly. People now work from home using their smartphones, laptops, PCs, and cameras. It’s interesting how they are compensated because it relies on several things. The popularity of the platform comes first. The second factor is how many followers you have. The interaction you have with the public comes in third. Fourth, if you are endorsing a product, the company will compensate you for your work. When you are well-known on one platform, you are typically well-liked on the others as well, and you get compensated on all of them.

There are moments when a person’s public persona and reality diverge. Social media gives one the want to brag and intimidate others. There are no features on Facebook or other social media platforms that can tell if someone is lying. On online platforms, people can live the lives they want, but this is not possible in the actual world. The notion of making money off of an individual’s internet profile appears once they amass a sizable following. Influencers on social media were born in this period. The moral standards of the real person and their social media avatar frequently diverge. One becomes well-known and a star with potential for influence.

Collaborating with Influencers as a Marketing Strategy

Early in 2010, the culture of micro-celebrity began to take off. At this time, social media platforms were becoming increasingly popular among the younger generation, and most people were familiar with using cellphones and the internet. Youths, who spend the majority of their time online, make up the majority of the global population. Instagram featured unique characteristics that attracted users and encouraged them to participate in building the platform they want. The influencer market grew, and young individuals began to participate in the industry.

Influencers who enjoyed media attention were already well-established on the mass media platform. The social media influencers searched for strategies to set their work apart from that of the media figures. The influencers began spreading unfounded optimism among the audience and taking part in actions that make people joyful. Due of their constant availability online to respond to audience inquiries, the influencers began to give the impression that they were approachable. They operated under the premise that people should be told what they desire to hear rather than what will help them develop and improve their lives.

Online influencer marketing is becoming increasingly popular. Influencers can take any action to make sure that their fans love the online environment. The influencers have developed into mini-celebrities with persuasive skills. The influencers participate in providing lifestyle tips and advice for leading happy lives. The characters in the mainstream media put a lot of effort into achieving their objectives, while online influencers have fun jobs since they get to pick the activities they participate in, like beauty and charms. Since they enjoy the public’s trust, influencers find it simple to recommend things to their audience.

Another factor that has enhanced the way social media influencers operate is the growth of memes. A meme can be used to amuse people while simultaneously humorously presenting information. For entertainment, most individuals enjoy amusing quotes or funny films. The social media influencers make sure they have the memes necessary to promote the goods they need to sell. On social media, memes have recently grown in popularity. Nowadays, the majority of phones have apps that quickly make memes.

Characteristics of Being a Influencer

Authenticity is the honesty and openness that can be discovered in a person’s or an object’s inner and outer selves. Authenticity in social digital frameworks like Facebook, Twitter, and others is comparable to conventional authenticity. It is dishonest to publish fabricated pictures and posts on social media. Influencers don’t just disclose their true income to the public; they also spread fake information to draw followers. This suggests that the majority of influencers tell lies to expand their reach and fan base. Influencers live quite different lives online than they do in their regular lives.

An influencer may publish a photo of themselves in a luxurious hotel, but in reality, the photo is staged. According to Nathan Jurgenson, influencers demonstrate “digital dualism,” which is the idea that they live a beautiful life in front of the public but struggle in the real world.

As a result, people are waking up to life’s reality as the clamor for authenticity in social media grows louder. People now understand that most things that go viral online are fake. When compared against lies, the truth might be challenging to market. People lie about things in order to gain followers. The public has a right to know the truth, and in order to find the truth, porous authenticity has become more prevalent. People no longer believe in unprovable facts, and the majority of people now focus their efforts on discovering the truth. People who are seeking the truth take their time investigating influencers’ lives and separating the truth from fiction. For influencers to maintain or gain followers, their behavior must alter. In the O’Neills’ situation, she has made amends with other influencers, and most of the time, her followers will trust her when she gives the facts. Therefore, authenticity in all information is quite important while trying to present facts and win over followers. Influencers on social media need to adopt new strategies that will allow them to expand their audience without misleading their followers.