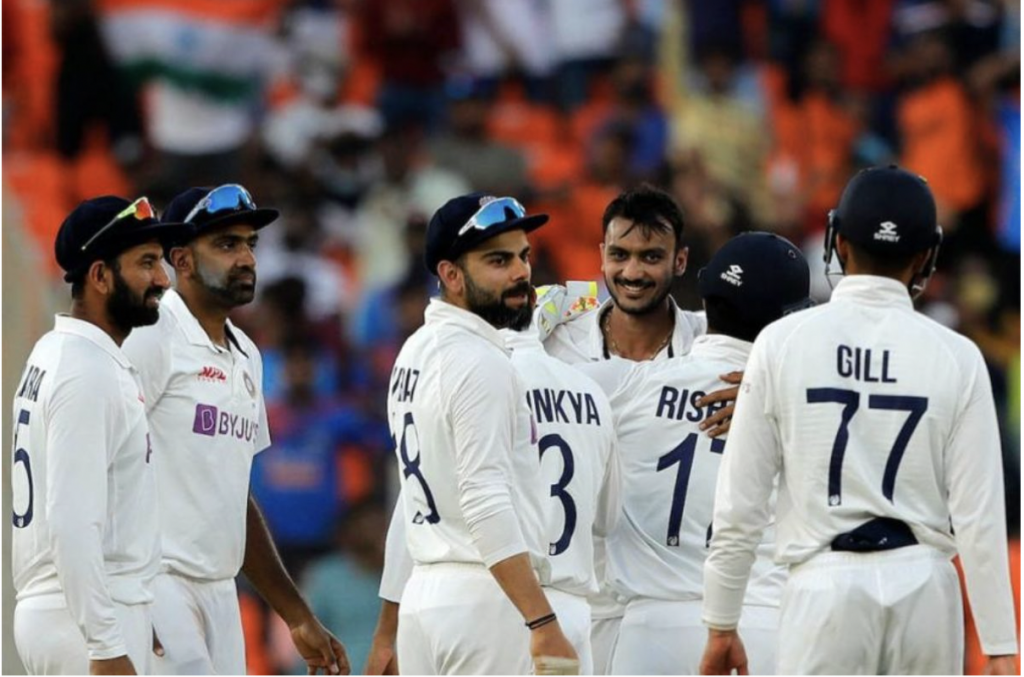 Cricket is currently the most popular and in-demand sport in India and is played almost everywhere in the country. According to statistics, it is cricket that attracts approximately 93% of all sports spectators in India. It follows that cricket has a much larger following than the world-famous football or national Indian sports such as kabaddi or field hockey. Many Indians love this sport so much that they plan their weekend activities, travel, and even work according to the schedule of the Indian cricket team. Loyal fans are looking forward to the most significant competitions in the industry, which bring together the best cricket teams from different parts of India.

Some confrontations between Indian teams become truly iconic and remained in the memory and hearts of fans for a long time. For example, such as the competition between the famous Indian team’s DC vs KKR, which took place as part of the Indian Premier Cricket League, referred to as the IPL. In this article, we will introduce you to the most famous Indian cricket teams, which have received many awards and proved the high skill of their players both nationally and internationally.

Regardless of which team you support, the fact remains that cricket has been and remains for Indians not just a favorite sport, but a real cult. The consensus is that cricket will remain the most popular sport in India for the foreseeable future, as no other sports even remotely come close to the same level of popularity.