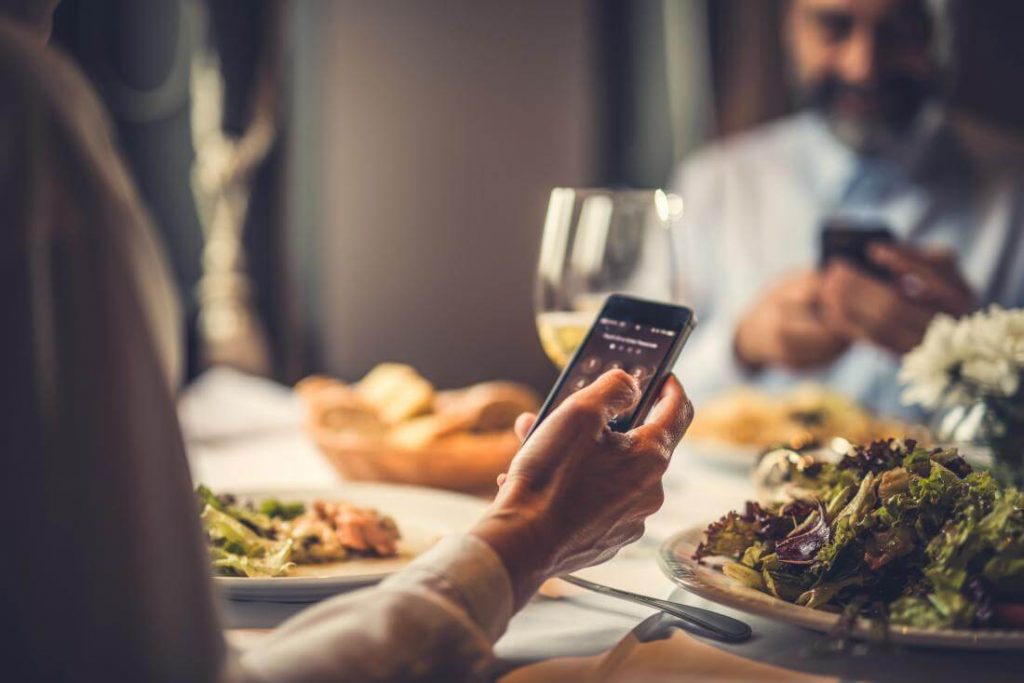 Texas Governor Greg Abbott tried to square the blame of the mass shooting at Robb Elementary School in Uvalde on mental health during a recent presser. He added that police think that the increased number of persons with mental health issues and the need for additional mental health care are to blame for the unfortunate tragedy rather than loose gun regulations.

Abbot acknowledged that Texas, as a state and society as a whole, needs to get a better handle on mental health. However, he stated that his government would find means to identify the culprit mental health challenges facing young people and address them accordingly.

One too many missed opportunities

The governor said the Uvalde shooting, which cost the lives of two teachers and 19 little ones, should serve as a wake-up call for the state of Texas regarding mental health. However, advocates paint a different story – one of a negligent state that has had one too many missed opportunities to right mental health wrongs.

In defense of their claim, advocates point to a recent State of Mental Health in America report, which ranked Texas the worst state in the US regarding mental healthcare delivery. As if that weren’t terrible enough, Abbot has also redirected spending dollars from agencies responsible for overseeing mental health programs in Texas.

A glaring example is the governor’s plan to divert almost half a billion dollars from state agencies to finance a Mexico-Texas border security program dubbed Operation Lone Star. The Texas Military Department and the Texas Department of Public Safety have joined forces to carry out this initiative.

Texas Health & Human Services, a crucial public health agency, will reduce nearly half of the budget (or $210.7 million, to be exact). In doing so, Gov. Abbot is cutting direct funding from numerous public mental health programs across Texas.

An explosive expose also indicated that Texas Gov. Greg Abbott and top GOP lawmakers in Texas diverted around $1 billion in federal Covid-19 funding to help pay for crack-downs on the US-Mexico border. According to the Washington Post, those federal funds were to fight the coronavirus pandemic, including funding some public mental health programs for Texans.

The governor’s press secretary has vehemently refuted any claims that Abbot’s government is slicing mental health funding when needed.  In her written reply, she stated that the governor had worked earnestly to fund and expand Texas mental health services and programs.

The MHA report that ranked Texas dead last for mental health in America clarified it. The state has the highest uninsured rate of youth and adults with mental health conditions. The lack of mental health specialists is another plausible explanation for why Texas is worse off regarding mental health.

Another study by Kaiser Family Foundation (KFF) corroborated the MHA report that residents of the Lone Star state are not getting proper mental health care. According to the FKK research, more than two-thirds of Texans with mental health issues didn’t get the help and support for their mental health conditions before the pandemic.

As more are seeking help, new mental health practices are opening to help, for example, Geode Health, a mental health provider with locations from Allen to Frisco, Texas.

Let’s get one thing straight: Texas has done something, but it’s not enough to address the mental health crisis ravaging the state. For instance, Gov. Abbot and his lawmakers passed several bills after the 2018 Santa Fe High School shooting that saw ten dead. However, most subsequent legislation gears toward improving mental health access.

For example, one of these bills created the Texas Child Mental Health Care Consortium. The initiative’s primary goal is to provide psychiatric and counseling services to school-going kids and provide mental health training to primary care providers.

Another bill created the Mental First Aid to train people on how to recognize the symptoms and signs of mental illness. These initiatives are reasonable steps but only scratch the surface. Texas lawmakers need to enact more comprehensive mental health regulations and policies.

According to MHA, Texas has one of the smallest mental health workforces in the country, and the lack of well-equipped treatment facilities doesn’t help, either. That’s not to say the state leadership hasn’t done anything on this front.

Taking the push for mental health to schools