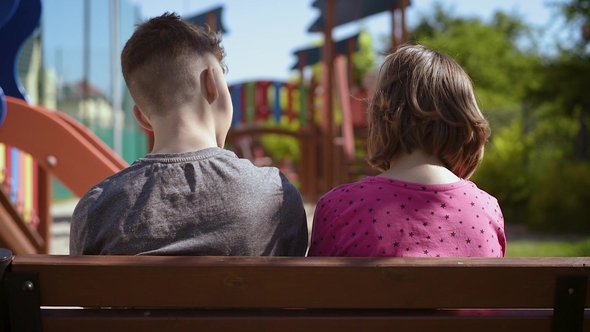 Relationships don’t last long without commitment. You have to compromise on some things, spend time, make efforts, and be willing to trust. But how will you know if you’re on the same page? How can you tell if you are committing yourself to the right man?

If you’ve had relationships in the past, you might know just exactly what it feels like to think you’ve met “the one.” Yet, here you are, thinking of trying again because you were wrong. When you date responsibly, you don’t treat a relationship like a game. Instead, you want to be sure about your feelings.

You commit and compromise for the person you love.You take your relationship seriously and look forward to a future with your man.

However, as you realize, things don’t always turn out the way you want, even if you’ve given so much to make it happen.

You have felt so sure about spending the rest of your life with someone. But it turns out you’ve wasted your time believing he’s the right person.

To find out if a man is really into you or not, consider this expert guide from EvanMarcKatz.com. It will help you save the time you spend on someone who doesn’t feel the same way as you. 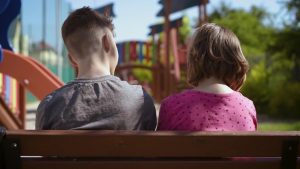 5 Signs That He’s Not Worth It

Sometimes, you feel like he doesn’t care. Sometimes, he does things that give you comfort, and all the mixed signals make it difficult to tell if you’re on the same page. But stop wasting your time if you see most of the signs below:

Again, a serious relationship will need you to compromise on some things. But if a man isn’t willing to do the same thing or not initiating things for your relationship, the reason might be because he’s not really into you.

A man who values a relationship will make time for it. If your man doesn’t, don’t expect him to because he will not do it. If a guy can’t make you his priority now, he will never make you a priority.

No matter how intimate your relationship is, privacy in some aspects is still needed, and you have to respect that. But if a guy is too private and doesn’t plan to introduce you to his family and friends, he might just be playing games with you. He’s not looking forward to making you a part of his life.

One of the biggest signs that a guy’s not deserving of your effort is when he’s not willing to commit. He doesn’t compromise and always makes excuses to avoid your plans. Or, he doesn’t care about what you do and doesn’t see his future with you.

If a man still sees other girls or uses dating apps, he is obviously not worth it. He might have reasons why he can’t let you go, but that man clearly doesn’t love you.

Tips For Finding a Serious Relationship

Finding someone who seeks a long-lasting relationship can be extremely challenging. No matter how much you are willing to give, nothing good will happen if the person just isn’t willing to commit. Below are some expert tips to help you find someone worthy of your time:

Looks can fade. Career ends. But what lasts until the end is the character. You might get attracted by the great looks or impressive job, but they have no meaning if you are not the priority. So when you’re dating a guy, don’t focus on his charm or money. Instead, focus on how the person treats you and appreciate the one who makes you feel special.

Be With Someone Who Makes You Comfortable

It’s normal to feel anxious and try to be as impressive as you can during the first few dates. But when looking for a long-term relationship, you can’t keep trying to impress your partner. You need someone who’ll let you express your true self and love you for who you are..

Don’t Settle For a One-Sided Relationship

For a relationship to last, both individuals have to make efforts. If you’re the only one who’s initiating things to level up your relationship, don’t settle for the person. You deserve the man who’s willing to give his best for you. He might not express his efforts exactly the same as how you show yours. But the right man will be willing to do what he can to establish a strong relationship with you.

Know your worth, and don’t settle for someone who doesn’t recognize it. It might be hard to keep looking for the right man, but he’s worth the patience. It’s better to keep searching than be with someone who doesn’t know your value and doesn’t make you his priority.