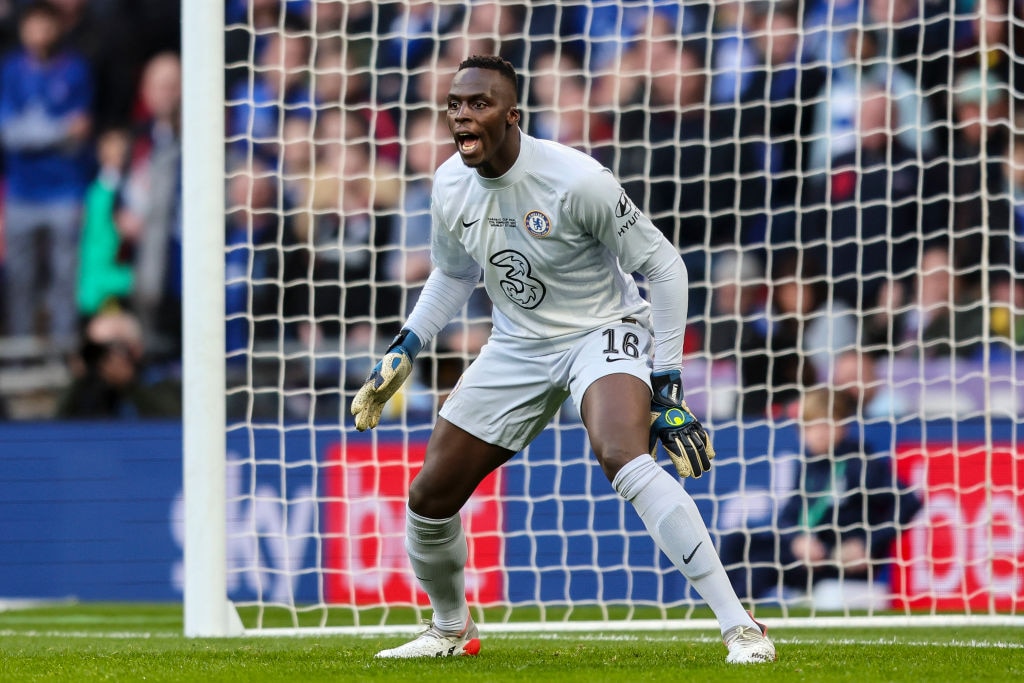 People, at times, are aware of ordinary football players but underestimate the ones in their midst. The UEFA Champions League is one of the most popular football leagues. The biggest football stars of the World Cup take part in it. Fans have a lot of expectations from their favorite players, no matter if they are top rated or under rated. Football fans in India not only flock to the fields to watch the match but also take advantage of the betting sites in India to place bets on their favorite player or team. Almost every betting site includes the Champions League in its offering due to its mass popularity.

Football is a team game. All 11 players will have to work together to score goals as well as defend themselves from the other team as they try to score goals. In this article, we are going to shed some light on the most underrated players of the Champions League this season.

It is difficult to pick one player out of Manchester City. The team has an interrelated and intricated squad of players. But we are going to focus on Rodri, playing in midfield position, and controlling the defensive position too. Rodri’s role in the team isn’t revolutionary or complicated, it is mostly traditional. He plays in the midfield and does all the typical things. But the thing is he is very good at them.

The attack of Manchester City is that it doesn’t play a striker and rather highlights four interchanging attackers, usually accompanied by a 5th midfielder. City’s fullback defense is quite unique and operates alternatively as additional midfielders or a third center back. However, they rarely support the attack in a conventional way by going high up the pitch and offering width. However, between the two attractive units, there is Rodri, silently linking play and pushing the ball up the football field and never making a mistake.

The player leads Manchester City in touches this Champions League season. Bruno Dias is the only player from the center-back who has played more passes. Often, Rodri is found in possession of the ball but he is getting less observed than his squad members. It is proof that he is doing his job well.

Eder Militao is another underrated player in the Champions League. He is the former defender of Porto and has been put aside with injuries. But he has put forward an excellent performance. Real Madrid’s depth will definitely make all Liverpool fans jealous. Militao has helped in covering for Raphael Varane and Sergio Ramos’s absence in a big way. He had set up the goal for Karim Benzema’s goal in the first half. In fact, he had scored the winning goal against Osasuna for keeping Los Blancos alive in the La Liga title race.

The player doesn’t step back from taking up a challenge, and he has done an excellent job of marking the attackers on the field. The future of Raphael Varane and Ramos is up in the air but the team already has a person in place for him.

The center-back of Chelsea is definitely a force to be reckoned with since the start of the campaign. Under the guidance of Thomas Tuchel, he appears to be a reborn player and turned out to be a reliable player for Chelsea at the center of their defense.

Even though he has appeared in many games, he is still an unpopular player. But it is to be seen if that is going to change anytime soon.

Not all footballers get the respect they deserve. At times, the best effort they put in might go unnoticed. The players we have discussed above who regardless of incredible performances for the country and the club hardly get the applause they deserve.