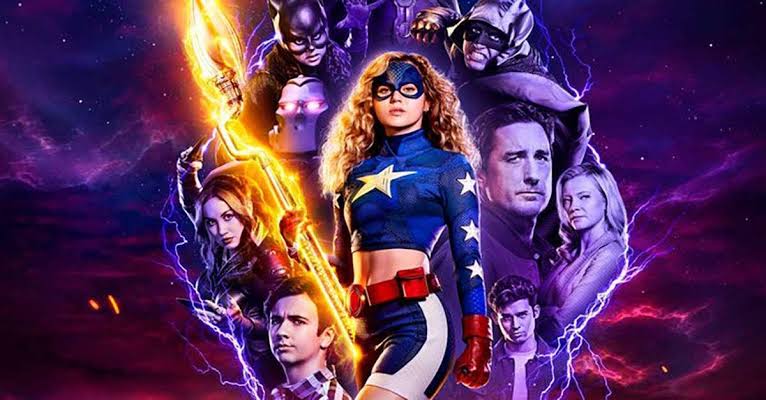 Season two of The CW superhero show “Stargirl,” featured a battle between the show’s heroes and the villain Eclipso. In the process, the episode also revealed what fans may have to look forward to in season three.

The Next Big Bad

A creepy skeletal figure made an appearance in the closing moments of the season two finale, which may indicate that the DC Comics villain Mister Bones will be the main villain of season three of the show created by Geoff Johns. Though Mister Bones looks like a skeleton, he actually has see-through skin and muscles and in the comics contact with him is deadly due to the cyanide he excretes.

However, it isn’t for sure that Mister Bones will be the main villain or even a villain at all. In the comic series, he started as a villain, but later changed his ways and became the director of the Department of Extranormal Operations.

A New Batch of Potential Allies

Justice Society of America member Yolanda, who goes by the name Wildcat, was going about her business when she unexpectedly ran into Injustice Society of America member Cindy Burman, who went by the name of Shiv in season one of the show. Yolanda wasn’t exactly pleased with this turn of events, but Cindy claimed that she wanted to atone for her past evil ways and join the JSA. Similarly, Courtney, known as Stargirl, and her family were having breakfast when the previously villainous Crock family stopped by.

Several of the villains who teamed up with the JSA to take on Eclipso in the finale seem determined to stick around for season three, which is probably why the third season of “Stargirl” has been subtitled “Frenemies.”

This also seems to fit in with the behavior of Shiv and the Crock family and also possibly, Mister Bones. Production began in October of 2021 and the season is expected to debut sometime in 2022. Joel McHale, who has appeared as a guest star in the first two seasons, has been promoted to a series regular for the third season.

Season three of “Stargirl” is shaping up to be interesting. Will the JSA’s new allies remain allies or return to their villainous ways? Is Mister Bones heading to town to enact some evil plan of The Helix Institute or is he a reformed man? What new tricks does Starman plan to show his daughter now that he is a regular character on the show? Tune in to find out.