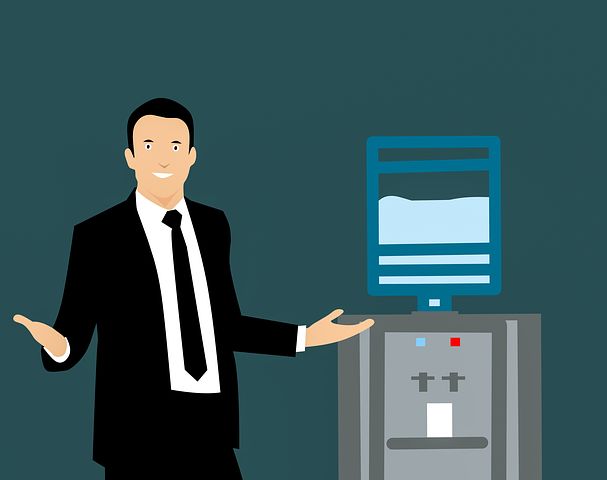 In India, more than one lakh people lost their lives due to waterborne diseases. The main reason for the water-related condition is the presence of harmful pathogens in water. As we know, water is one of the universal solvents which can dissolve almost everything in it. Due to this property of water, it becomes the home of several diseases causing pathogens.

Water is the home of several heavy metals and microbes. The presence of an excess amount of minerals and microbes leads to various health issues. Although are multiple kinds of disease-causing agents here, we have listed a few of them:

Water contains large numbers of bacteria such as E.coli. Bacteria are considered one of the most potential pathogens for causing waterborne diseases as it releases a toxic substance that causes several health issues.

The virus is the connective link between the living and non-living. It remains inactive until it gets it to the host cell. A virus needs a carrier to enter its host cell, and no carrier is better than water. Therefore, one common waterborne disease, i.e., Hepatitis A & E, is caused by viruses.

It is one of the most abundant microbes present in the water. As compared to bacteria and viruses, Protozoa is larger.

Various kinds of diseases occur due to the drinking of contaminated water. Here we have listed three common types of water-related disease, which are:

In this condition, people experience watery stool more than three times a day. There are three forms of this disease one is acute, chronic, and persistent. According to three governmental data, more than 300 children lost their life due to these deadly diseases.

This disease is caused by a bacteria called Vibro cholera.  This bacteria is mainly found in food and water contaminated by the infected person. Once the bacteria enter the human body, it starts releasing toxic material, which causes health issues

It is the most common waterborne disease, which is mainly caused by a bacteria called Salmonella typhi. According to the WHO data, more than 2 million people get infected by this disease every year out of the more than two lakhs people who lost their life.

How To Prevent Waterborne Diseases?

A water purifier is an advanced and modern technology-based water purification system that eliminates all kinds of contamination present in the water. Along with this, a water purifier also improves the taste of the drinking water, making water perfect for consumption.