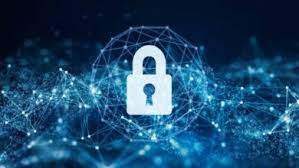 [Thread]: After Bill Gross’ 2015 hostile takeover attempt, Twitter locked the API and limited third-party clients to 100K users until Dorsey’s return  —  Twitter is important, but it’s always been vulnerable as a company. When Twitter does something which upsets the community of users, it is often due to this vulnerability. Let me tell you a little known story about an earlier time a billionaire tried a hostile takeover of twitter