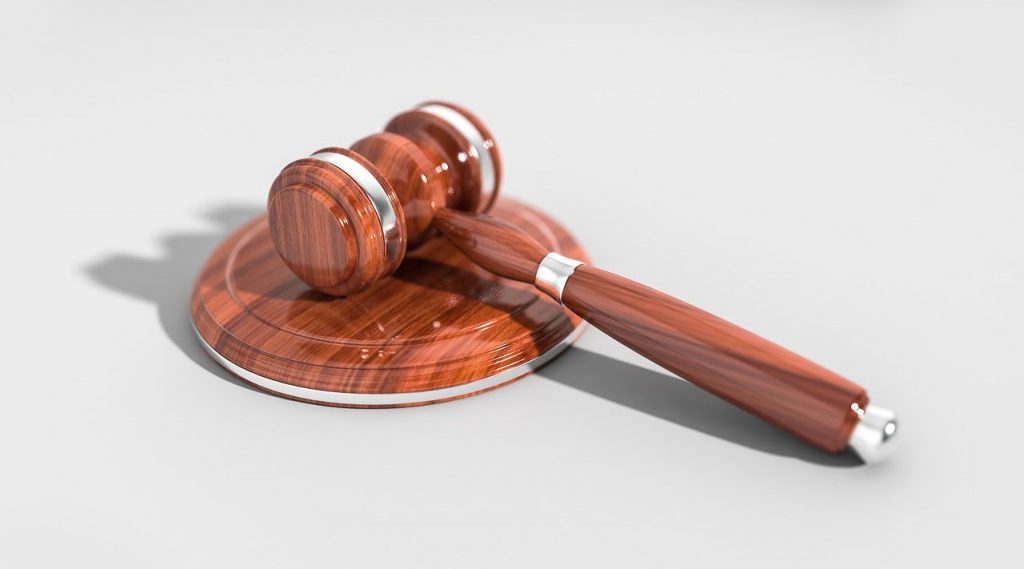 The legal system allows a person to seek release from jail or avoid going to jail soon after arrest by availing bail. The arrested person has to furnish a guarantee to the court by paying cash or providing a bail bond instead of cash payment, thereby promising to abide by the legal process and appear at the court when the trial begins.  Paying cash for bail is not always feasible because the bail amount usually is high, and it isn’t easy to arrange cash speedily while the person is in custody. Instead, an easier option is to arrange for Castle Bail Bonds that the court accepts and agrees to release the arrested person. The bond is equivalent to the bail amount decided by the court and issued by a licensed bondsman familiar with the legal process who acts as a guarantor for the arrested person.

Although the legal process begins soon after arresting a person, it takes time to comply with the procedures. Usually, there is a considerable time gap between the day of arrest and the day when the trial begins. To avoid staying in jail during this period, the arrested person can appear before the court and pray for bail to seek immediate release pending trial. In some cases, the police stations have a list of the pre-determined bail amount for some common offenses mentioned in bail schedules, which speeds up the arrested person’s release by avoiding a court appearance. Violating the conditions attached to the bail is a criminal offense and can result in arresting the person on fresh charges. The court will then forfeit the bail amount as a penalty for violating the bail terms.

If the arrested person pays cash for availing bail, then it is necessary to establish the legality of the source of the funds. Failing to establish the legality of funds used for bail can lead to denial of bail by the court that smells some foul play in the case.  It is never easy to prove the legitimacy of the funds used for bail, and the uncertainty and long time it takes delays the release or might even deny the bail.

A faster, easier, and sure way to seek speedy release of an arrested person from jail immediately after arrest is to arrange for furnishing a bail bond by availing the services of a bail bondsman who either works in the personal capacity or on behalf of some bail bond company. The bail bondsman becomes the surety of the arrested person, and the bond value is equivalent to the bail amount. The bondsman of the bail bond company assures the court that the arrested person will abide by the bail conditions and cooperate with the authorities to comply with the ensuing legal process while appearing in the court for trial in the future.

Arranging for a bail bond is faster and costs much less because the bail bondsman or bail agent charges only 10% of the bail amount to arrange for furnishing the bond and secure the release of the person.