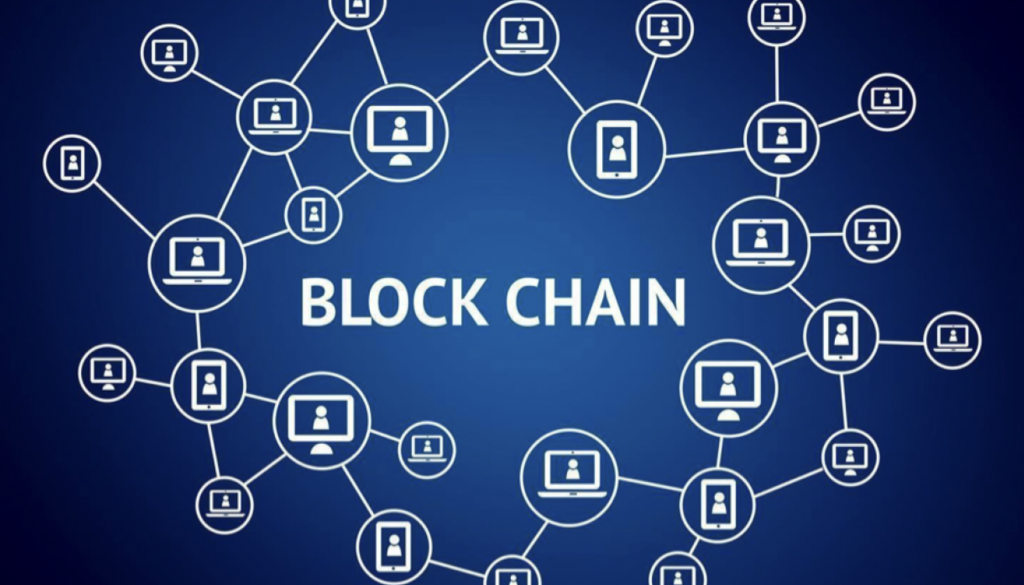 Blockchain technology is getting a lot of buzz. You’ve probably heard that it’s a way to make transactions on the internet more secure. But what does that mean, exactly? How can it improve your business? This article will explain how blockchain works and how companies can use it to their advantage.

Blockchain tech is a distributed database; each “block” contains information about the previous block, and those blocks are linked together in chronological order. The data in each block is immutable; this means it can never be changed or altered. This makes blockchain ideal for storing financial transactions, medical records, and more—each transaction can be tracked from start to finish with complete transparency at every step.

Blockchain technology can also make all transactions public and unchangeable, a unique feature of blockchain. Blockchain transactions are encrypted and can only be accessed with an access key. This makes them immutable, secure, and transparent. Therefore, once the network has confirmed the transaction on the blockchain ledger, it cannot be reversed or changed by any party. Finally, once recorded on a blockchain ledger permanently – it can never be removed from that record!

Blockchain technology has many uses within and beyond the business world. Blockchain tech has the potential to transform entire industries. Applications can be found within supply chain management, payments processing, and identity management—and that’s just the beginning. The technology can also be used for smart contracts and land registry records.

Blockchain technology is not limited simply to businesses: it also has applications in many different areas of life. For example, blockchain-based systems have been used for tracking refugees through Europe (with their permission). The benefits are apparent—a central authority does not need to oversee these transactions because they are all recorded on a highly secure ledger where no one else can tamper with them. This also removes any risks of bureaucratic corruption regarding land ownership and other official record keeping.

Blockchain Minimizes Risks in All Transactions and Deal Making

The blockchain can be used to track transactions and payments. It’s possible to use the blockchain to track ownership of assets, such as real estate or cars, through smart contracts that allow you to record who owns what. You can also use it for delivery services: if you want your package delivered from point A to point B in a certain amount of time, you can set up a smart contract with specific terms for delivery (and payment). With blockchain technology, there’s no need for an intermediary anymore—you know exactly what’s happening with your package at all times because it’s recorded on the blockchain.

Blockchain technology uses encryption to secure the data. Encryption is a way of protecting data from unauthorized access, and it can be used to protect data in transit or data at rest. The latter refers to any information stored on a computer or device that should not be accessed by anyone other than the device’s owner.

In simple terms, encryption converts plaintext into ciphertext using an algorithm so that only authorized parties can read it; this process is known as decryption. If someone wants to view your encrypted files, they need access to your private key to decrypt and read what’s inside your file.

Blockchain technology is a decentralized, distributed ledger that can record transactions between two parties efficiently and in a verifiable and permanent way.

Blockchain technology is open source, which means anyone can look at the code that makes up blockchain applications. That makes them transparent and immutable—meaning they can’t be changed or edited once they go live. They’re also tamper-proof because each block contains timestamped batches of valid transactions, so any changes to the ledger would have to happen simultaneously across all nodes on the network for it not to look like something was out of sync. The security aspect comes from how difficult it would be for someone without access to large amounts of computing power (more than 51 percent) within a given network to alter recorded blocks without leaving evidence of their tampering attempts.

Blockchain Will Continue To Grow

The benefits of blockchain technology are numerous, and they show how it can be used to help businesses. Regarding security, no system is more secure than blockchain technology. This makes it an excellent option for companies who want their data protected at all costs. Blockchains also offer other advantages, such as tracking every transaction on their platform since its inception. There’s no need for third-party verification or any interference from other parties involved in the process because everything is recorded automatically by computers within each blockkeeping network. They also offer privacy protection through encryption methods which means no one else can access your records unless they have access privileges granted by you or another authorized person(s).

You can learn more about blockchain technology by joining an online crypto community like FTX. There’s never been a more valuable time to learn about the crypto world and make your first investment.