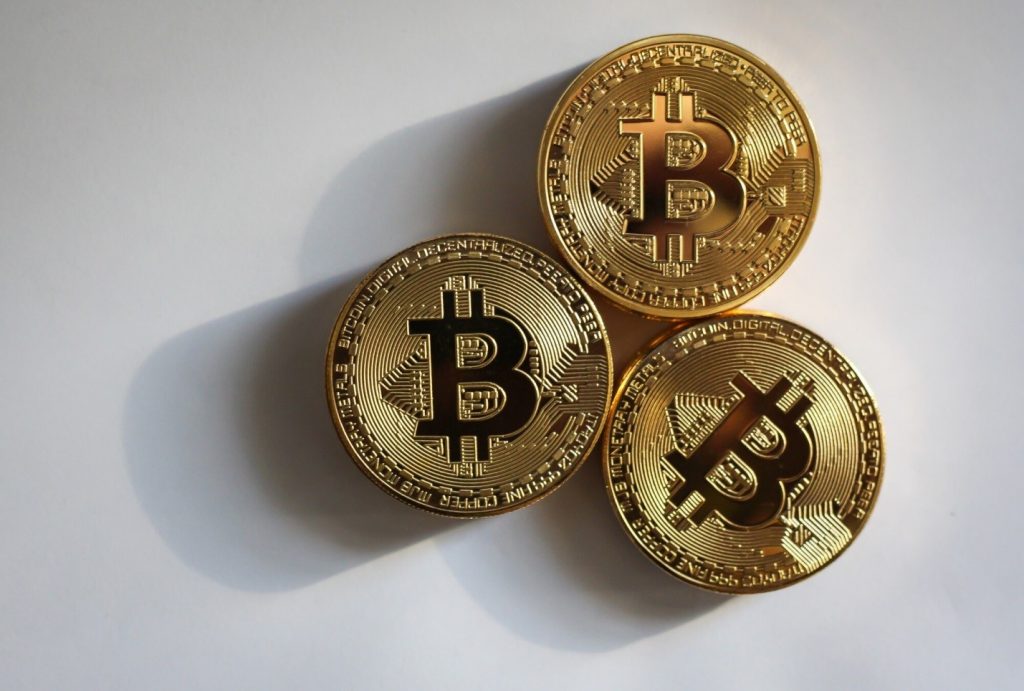 Recently, many investors have become concerned about the future of cryptocurrency. Recent legislation could mark a downturn in crypto’s value.

This legislation is the latest news in the fascinating history of cryptocurrency. The financial sector has had a lengthy debate about crypto since it first premiered. However, many other people sometimes scratch their heads in confusion.

If that describes you, don’t worry! We’ll explore cryptocurrency history in-depth in the guide below. Let’s jump right in, shall we?

The History of Cryptocurrency Starts with Bitcoin

When ordinary people wonder about crypto origins, they usually start with Bitcoin. It’s a good place to begin, given that Bitcoin is the first and most valuable cryptocurrency.

Why did he create this new asset? The short answer is the 2008 Great Recession.

Many people lost their trust in centralized banks and financial institutions. So, Nakamoto created a decentralized cryptocurrency.

This decentralization meant that government institutions could not control Bitcoin. As a result, it could remain immune from inflation. Nakamoto also established that only 21 million bitcoin could ever exist.

The Growth of Blockchain Technology

A critical feature of Bitcoin’s success is its blockchain technology. This technology allows transactions to remain secure and hidden.

Blockchain technology performs fast transactions with little time for hacker disruptions. This technology sparked many other developers’ creativity. In 2014, the second most valuable cryptocurrency, Ethereum, launched its “ether” token.

Developers can also use the Ethereum blockchain to create apps and additional cryptocurrencies. They can also use this technology to perform crypto transactions.

Many other cryptocurrencies developed on Ethereum’s blockchain. Some examples include:

Ethereum wasn’t the only cryptocurrency to compete with Bitcoin. New developments in Bitcoin caused a split that resulted in Bitcoin and Bitcoin Cash. Now, thousands of cryptocurrencies exist.

Bitcoin became a household name for many in December 2017. At that time, Bitcoin investors saw Bitcoin reach prices of nearly $20,000.

This value caused many people to sell their Bitcoin and cash in record-breaking profits. Financiers debate the causes of this high and have several theories surrounding it. For most people, though, this was when cryptocurrency first became a viable investment.

In 2022, it’s challenging to say how cryptocurrency will perform. The market is uniquely volatile and often influenced by celebrity investments.

However, as mentioned at the start, many people fear the federal government’s encroachment in this area. It’s unclear at present how this will affect cryptocurrency going forward. Nevertheless, many assets retain high values, giving crypto investors hope for the future.

Learn More About the History of Cryptocurrency

As you can see, this brief but explosive history of cryptocurrency is a fascinating story. These assets have caused significant technological development over the last decade.

This brief guide provides a summary of that history. But there’s always more to learn! Use other online resources to learn more about whether cryptocurrency is right for you.

We hope you enjoyed this article! If so, check out our other content today.