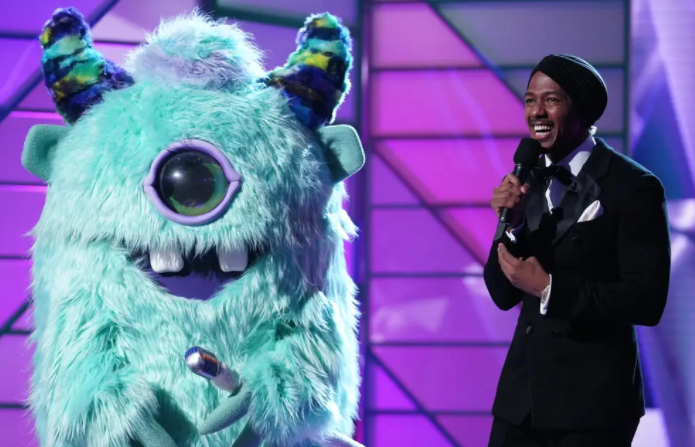 The Masked Singer is a televised singing competition that first aired on Fox on January 2, 2019. Here are some facts about the show that you probably weren’t aware of.

Panelists and Contestants Cannot Talk to Each Other

Masked Singer panelists and performers have minimal contact with each other both off- and onstage to ensure that guesses are fair. Contestants are, however, allowed to talk to certain crew members. These crew members have teeshirts with the phrase, “You can talk to me,” plastered across the front.

An NDA, or non-disclosure agreement, is a contract that prevents the signee from discussing confidential information that is explicitly stated within the contract itself. All Masked Singer audience members present at the competition must sign a standard NDA to ensure that they don’t spoil the season’s outcome before it even airs.

No Cell Phones are Allowed On Set

Cell phones and other portable electronic devices are taken from the panelists and audience members before they enter the arena. This is done to protect the confidentiality of the performer’s identities.

Panelists like the famous comedian, Ken Jeong, and professional singer, Robin Thicke are allowed to take notes in a binder to keep track of the clues for each contestant.

According to CinemaBlend, Masked Singer executive producer Craig Plestis stated that the panelists can be quite competitive with one another because they are all deadset on being the first one to guess correctly. Plestis also said that their note binders are locked in a vault at the end of the day.

Contestants must wear outfits that conceal their identities at rehearsals and locations that are affiliated with the competition. Their garb consists of a hoodie that reads, “Don’t talk to me,” and a ski mask to cover their face. Anyone who is associated with a contestant must also wear a full face mask at filming venues.

Each participant practices their routine at a unique location and their arrival to the main stage is staggered to minimize contact between competitors.

Contestants Freshen Up Before Their Reveal

Television viewers do not notice any delay between a voting session and a reveal. In real-time, however, performers are allowed to freshen up backstage before their unmasking. It seems that no one wants to go on camera with hat hair and runny makeup.

Once a participant is eliminated, their celebrity identity remains hidden from fellow competitors. The contenders have to wait for the season to air, just like at-home spectators.