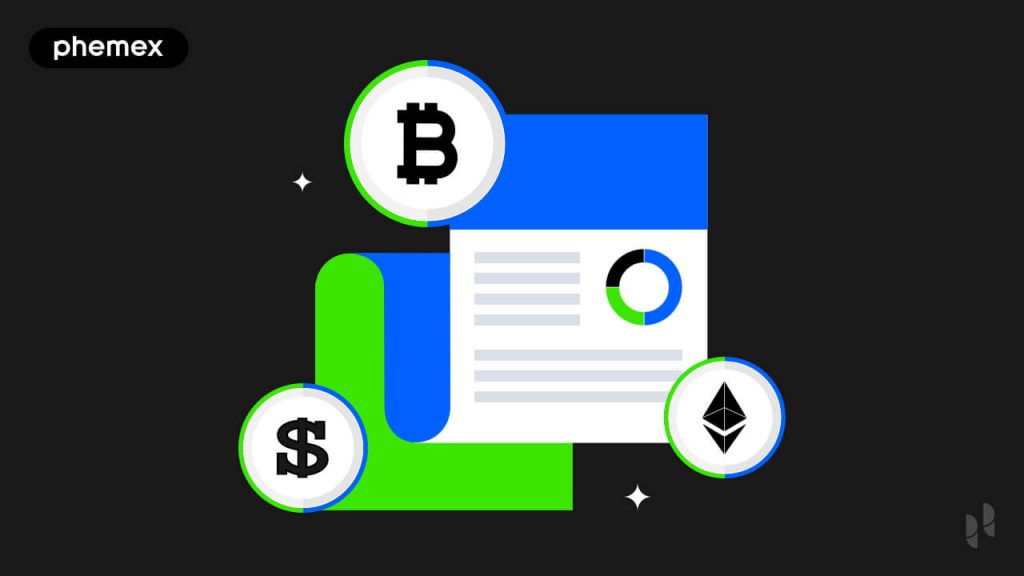 What is a blockchain?

A blockchain is a digital ledger of transactions that is decentralized and distributed across a network of computers. Each block in the chain contains a list of transactions, and every block is linked to the one before it, creating a chain of blocks. Well, in the context of cryptocurrency, a blockchain is used to record and verify all transactions made with a specific cryptocurrency, such as Bitcoin or Ethereum (you name it!). This allows for the creation of a tamper-proof and transparent record of all transactions, making it difficult for any one entity to control or manipulate the currency.

How does blockchain provide security and transparency?

1) Decentralization: With blockchain technology, there’s no need for a centralized authority – nodes work in unison to guarantee the security and integrity of transactions. So if one link breaks, don’t worry; because with blockchain your data remains safe from any malicious attacks or single points of failure!

2) Cryptographic hashing: Blockchains use cryptographic hashes as digital fingerprints, much like those used in forensics to identify individuals. Hash functions take any kind of input and create a unique “fingerprint” represented by an unfathomably complex string of characters – making it near impossible for two different inputs to have the same hash! This ensures that every block is secure from tampering, safeguarding data integrity forevermore.

3) Consensus algorithm: In the blockchain world, adding a new block is no small feat. Before it’s accepted by everyone in the network, all of its transactions have to be agreed upon – otherwise they’re caught and refused! This process isn’t just vital for security reasons; we call it “reaching consensus”.

4) Immutable: With every new transaction added to the blockchain, you can trust that data will be securely and permanently stored. No tampering allowed – just a secure record of all exchanges!

All together these mechanisms ensure that the blockchain is highly secure, transparent and verifiable.

I recall that Binance, Kucoin, Phemex and many other crypto exchange platforms have published their own proof-of-reserves (PoV) to provide user asset verification and auditing.