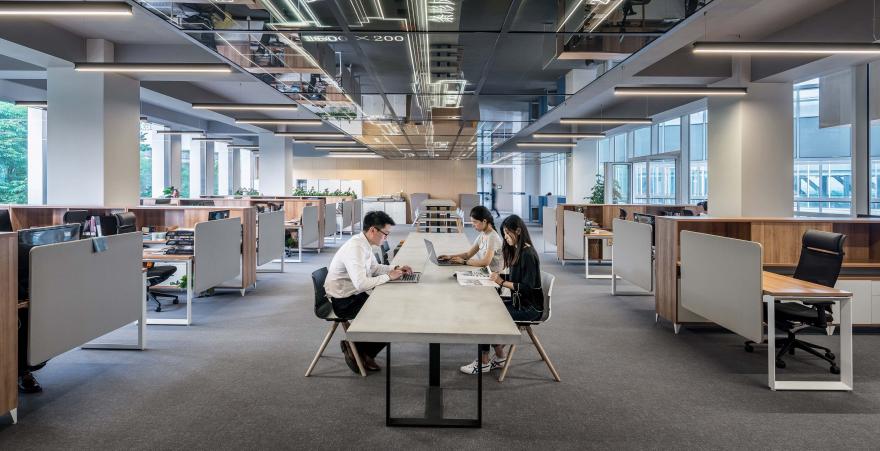 Companies can establish and carry out drug testing programs, which may serve as a powerful deterrent against using substances while employees are on the job. Random drug screening programs cover a ‘random group’ of employees, in contrast to periodic drug testing programs, which cover the entire workforce. Workers are aware that they will be disciplined or fired if they are detected using illicit drugs or pharmaceuticals that they have been prescribed. Companies all around the globe are adopting drug screening and workplace drug and alcohol testing procedures to filter out employees who take drugs either while they are on the job or when they are at home during their off hours. Even companies that aren’t compelled by law to test newly hired employees or current employees for drug users are becoming more concerned with discouraging and preventing drug addiction in the workplace.

Claims For Workers’ Compensation Should Be Reduced, As Should Premiums

Leaving drug addiction uncontrolled in the workplace may lead to increased costs for your company in the form of higher premiums and claims for workers’ compensation. Long-term drug abuse often leaves users with a compromised immune system. If you have employees who are habitual drug users, you can anticipate a higher frequency of claims for medical expenditures from such employees. When a company effectively reduces the amount of drug use among its employees via the deployment of a drug screening program, the amount of money it must spend on workers’ compensation claims is reduced.

A workplace that does not tolerate drug use promotes safety. It is true not just for firms involved in building, transportation, and other similar endeavors but also for more conventional enterprises. Workers under the influence of drugs pose a risk to themselves, their fellow employees, and the general public. A failure to concentrate, even for a few minutes, a temporary slip of judgment, and poor decision-making may all lead to serious injury or even death.

It is especially true when the worker is operating heavy equipment or using sharp instruments. Testing of urine or blood samples is required for this kind of drug screening, also often known as post-accident drug screening.

Drug-free workplaces are more desirable for those in the working world who choose not to experiment with psychoactive substances. If your business is drug-free, it demonstrates that you care about the well-being of your workers, your clients, and the broader public. When positive connections exist between workers and management, both parties in the firm can collaborate effectively toward accomplishing common objectives. A workplace that is free of drugs is one of the most effective strategies for fostering the development of such connections.

Increase The Positive Reputation Of Your Organisation

When a company demonstrates that it cares about its employees by actively discouraging the use of illegal drugs on the job, that message gets through loud and clear. You will find fewer applicants who test positive for various substances after adopting pre-employment drug screening by itself.

The advantages of maintaining a workplace free of drugs through workplace drug and alcohol testing greatly exceed the associated expenses. As a result of the availability of drug testing kits with many panels, it is now feasible to identify a wide variety of substances in a single test. This is why millions of small, medium and big firms all over the globe are now eager to screen job seekers or current employees for drug usage. This applies to both the United States and other countries across the world.